Don’t Rebuild – IBM i Application Modernization Will Save You Money 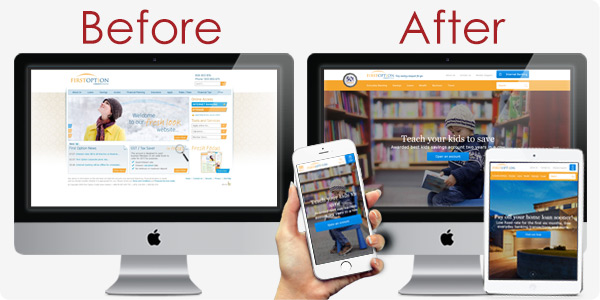 Most companies still use legacy applications – applications that were of an older version – and legacy software still forms a critical component of the operations of several enterprises. iSeries Application Development is a great example of how modernizing can really save you a lot of money over completely redeveloping old applications.

As technology becomes more advanced and modifications are needed to move the company forward, integrating additional functionality into these legacy applications requires resources with experience in the old and new technologies. As the original OS or hardware legacy application was developed on (such as IBM iSeries in our example) has newer versions, leveraging the new data base and programming features of the new version of the OS is extremely important.  The problem is finding a team that can integrate the new modifications into the existing application.  So, what are the options?

Move to a different software solution?

That would involve a new system that warrants a new training program for all your employees to teach them about the new software. Not to mention the migration of the years of data your company currently has. This will not only take a lot of your time – years – but will also eat up a large chunk of your capital – we’re talking millions – while stalling productivity due to the newly trained employees that are still getting to grips with the new system in place. Too many losses.

The solution to this: IBM i Application Modernization

What is IBM i application modernization?

IBM i Application modernization is the refactoring, re-purposing or consolidation of legacy software programming to align it more closely with current business needs. Modernization of applications is done incrementally to reduce the risks and prioritized based on the business need. The system which consists entirely of legacy code is gradually transformed into a system that delivers new functionality and allows the business to grow without disrupting the organization.  It also protects your investment by using, when it makes sense, the complex business logic introduced into the application over the years.

It’s no use rebuilding your system from scratch – the training costs alone will not be worth the effort. Also, you would have to introduce new processes as a direct result of the new technology change, which will only help to disrupt your organization.

You can avoid all this using IBM i application modernization. Not only does it take place gradually so that there is no disturbance, it also saves you a lot of money that could be better spent elsewhere in your company.

Looking for help with modernizing your iSeries Applications? First Option would love to assist you. Learn more at: